Consumers are embracing the cannabis extracts, despite a lack of research.

Up the street from the Minnesota Twins home opener, a different kind of debut took place: The first storefront dedicated to hemp and CBD products in downtown Minneapolis opened.

During the opening celebration of Stigma, a new shop at 250 3rd Av. N. in the North Loop, Minneapolis Mayor Jacob Frey expressed his support for the rapidly growing industry and renewed his push to legalize cannabis statewide.

“This is going well, this is a business that’s sticking around for the long haul and yes, indeed, we are continuing on the track toward full legalization, as well,” Frey said.

Frey has supported statewide legalization and decriminalization of cannabis throughout his time in City Hall. As a council member, he co-authored an ordinance lowering the penalties for small-scale possession of the drug from a misdemeanor to a petty misdemeanor.

Earlier this month, Republicans in the Minnesota Senate swiftly voted downa measure to legalize the recreational use of cannabis. Citing public support, Frey said he hoped full legalization will happen within the next few years.

“As we legalize, we need to make sure that the benefits are seen broadly,” he said. “This can be an important industry that contributes greatly to our economy in a way that is inclusive.”

Unlike cannabis, hemp and CBD can’t get anyone high. But consumers are turning to the products for a number of health concerns, despite a lack of research into their effectiveness.

St. Louis Park resident Josh Maslowski founded Stigma in 2018 after a friend and his mother-in-law were diagnosed with cancer. While looking for natural treatments online, he came upon hemp and CBD.

“We got passionate about the idea of being able to help people in a world right now where stresses are up and disease is up and all that,” he said. “We’re looking at this as a supplement or another alternative option for people to just try to make themselves feel better.”

Maslowski acknowledged the CBD industry is not properly regulated nationwide, leading some sellers to market products with inaccurate contents. He said having a storefront allows customers to ask questions about the products and build trust with the company.

“We’re here to be transparent,” he said.

His wife, Sarah Maslowski, was skeptical of CBD at first. Now, she consumes CBD extract to relax before flying and in the mornings before her workouts.

She has since gotten several of her friends interested in the products. Her mother, Susan Graner, who was diagnosed with brain cancer, also consumes CBD as a pain reliever along with medical cannabis.

“I hope people will take a moment to learn more about it,” she said. “I like the idea, for a consumer, that it might take away a pill and it will bring health to them.”

Along with Frey, Hennepin County Sheriff Dave Hutchinson was also present at the opening.

Frey called the opening of Stigma “a big step forward for Minneapolis” in normalizing the use of cannabis products.

“You can’t ignore the real life impacts that CBD has on people, and I’m proud to say that we aren’t,” he said.

Miguel Otárola is a reporter covering Minneapolis City Hall for the Star Tribune. He previously covered Minneapolis’ western suburbs and breaking news. He also writes about immigration and music on occasion.motarola@startribune.com 612-673-4753 @motarola123 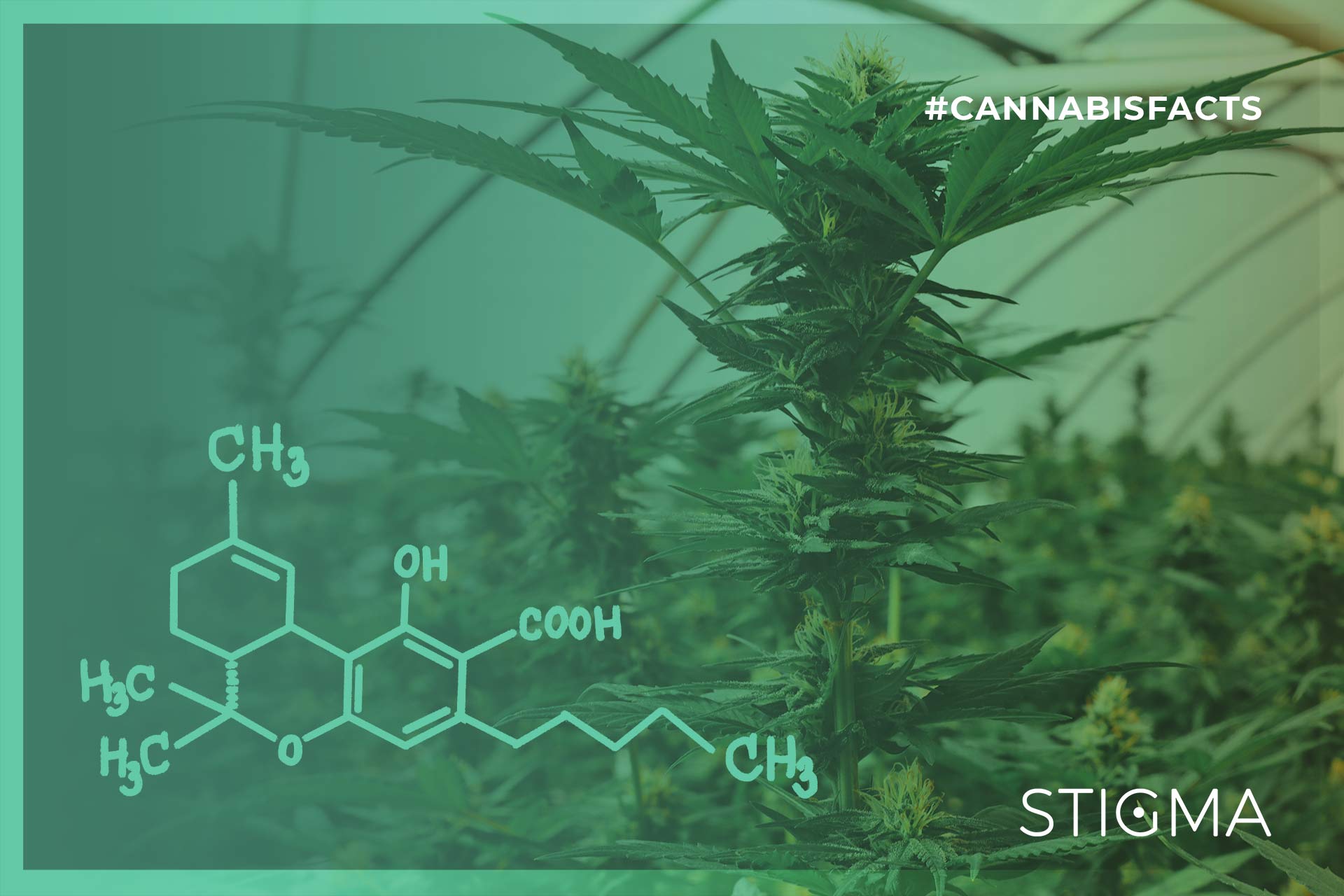 Did You Know That Raw Cannabinoids Have Unique Benefits?

Imagine humanity’s first conscious encounter with the cannabis plant — the first sentient human mind to ponder its verdant foliage and pungent flowers. This unique plant must have left quite an impression on our inquisitive ancestors. And that first interaction between humans and the cannabis plant very likely ended with our ancient ancestor eating it… 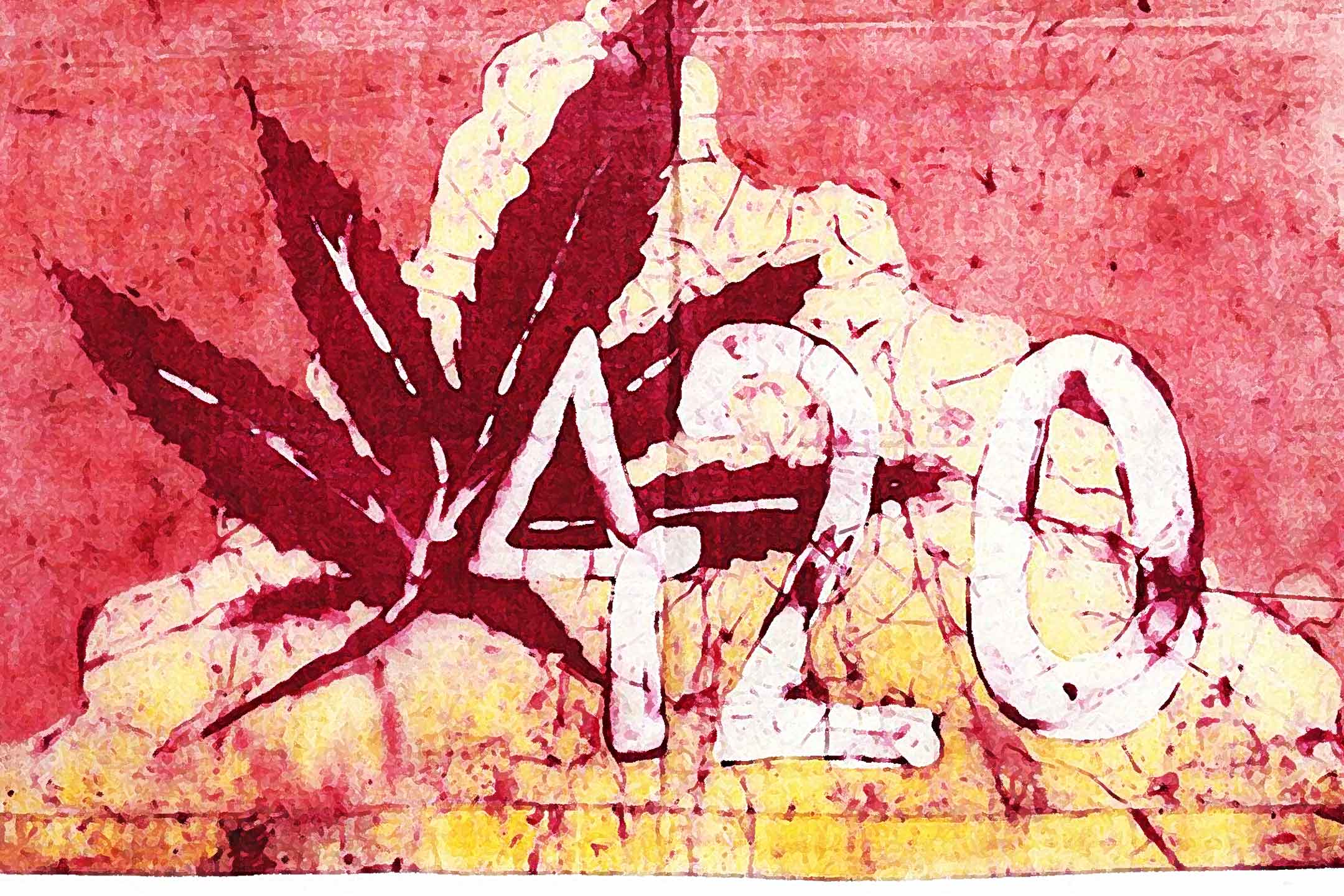 Why do we celebrate April 20th?

The phenomena of 420 is proof that small things can grow into mighty mythologies and become something more than what it was originally. April 20th is now recognized and celebrated nationwide, if not internationally, by cannabis consumers as well as canna-businesses. 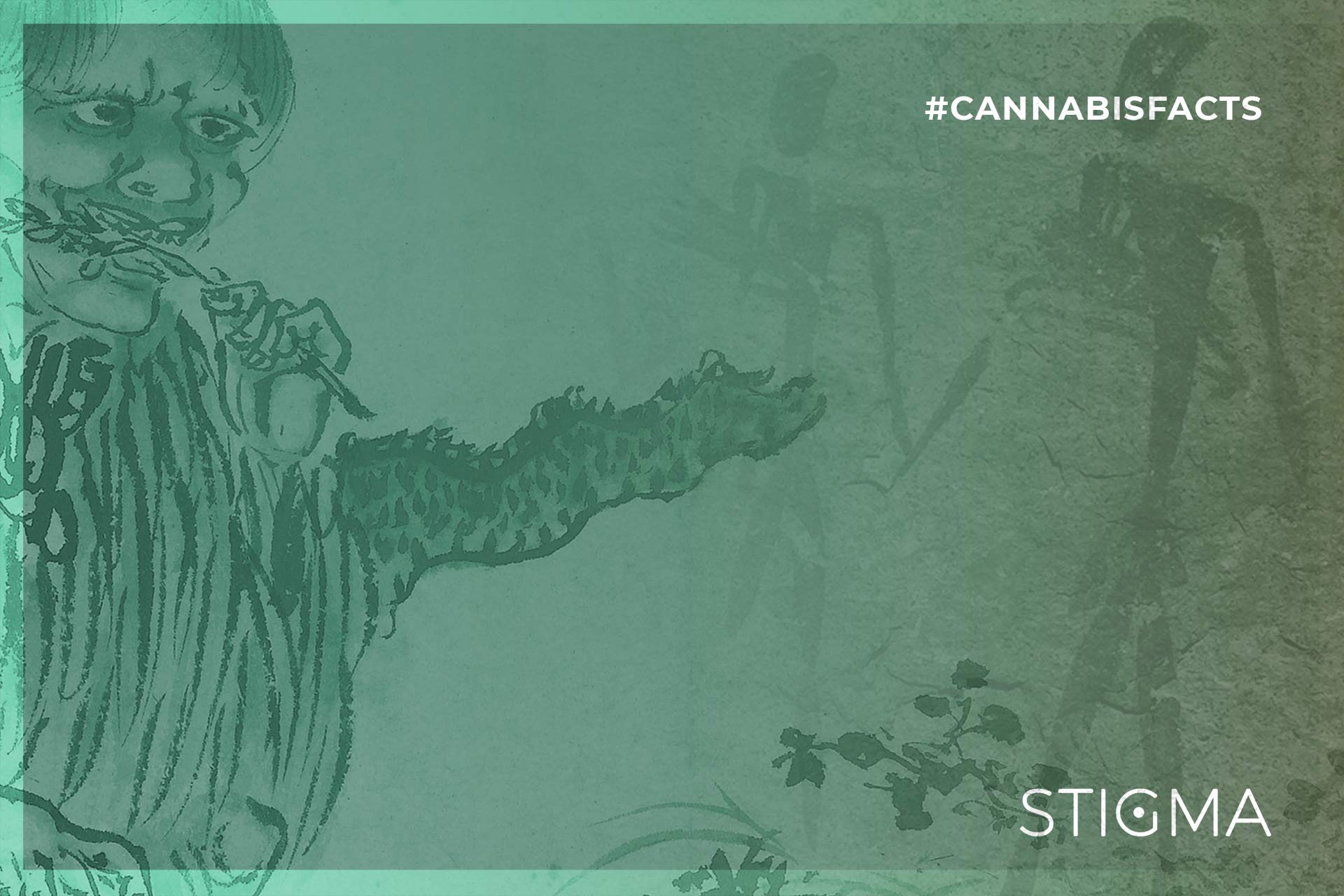 Did you know that archeologists in China have found ancient cannabis flowers that are up to 2700 years old?

Over a decade ago, archeologists working in China’s Gobi Desert discovered a grouping of tombs– thousands of them– dating back more than 3000 years. Among the many incredible discoveries in these graves was one containing the remains of a 45-year-old male buried 2700 years ago with an impressively large cache of cannabis– nearly two pounds! 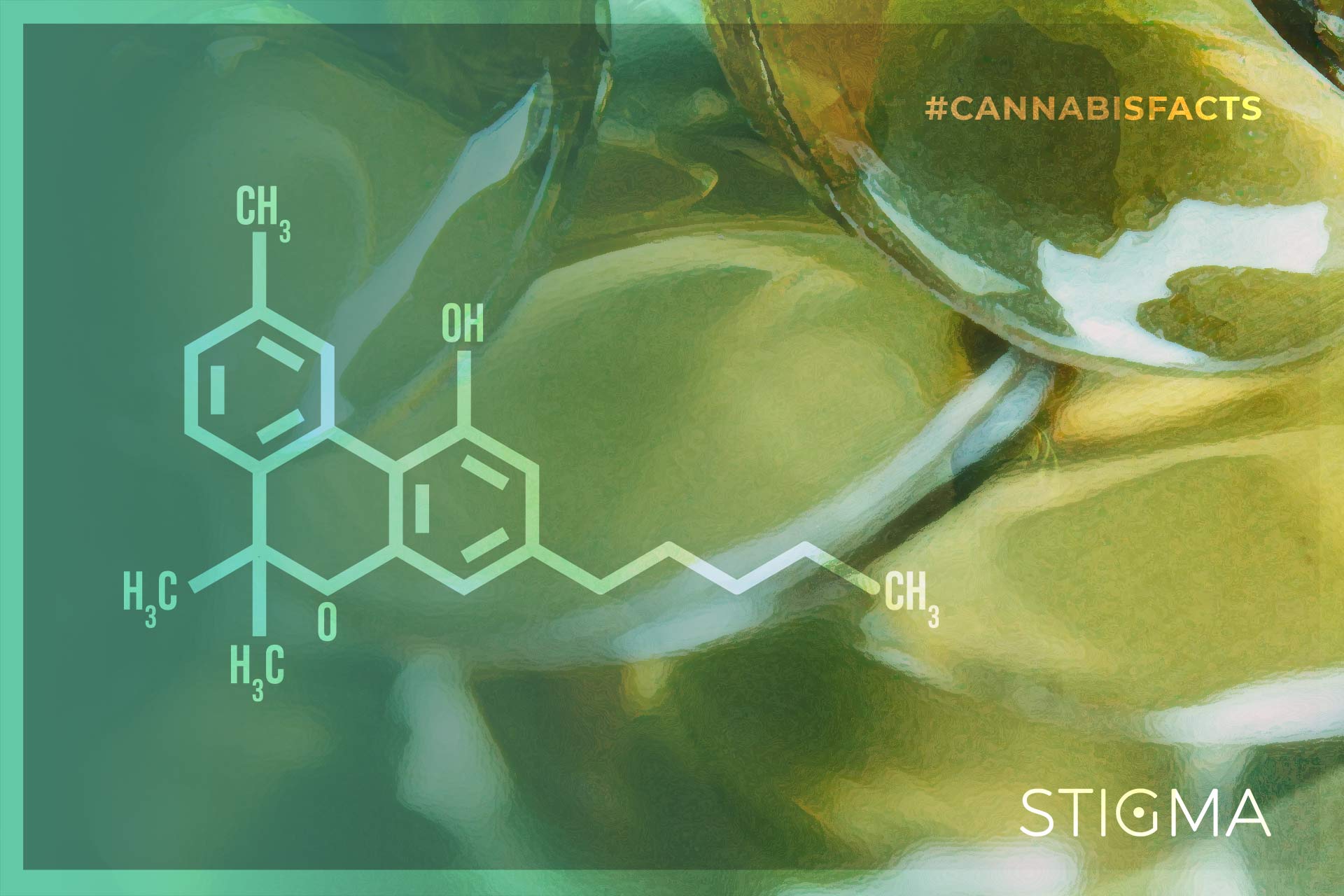 Did you know…before people used THC or CBD for healing, they used CBN.

There is perhaps no cannabinoid more misunderstood than cannabinol, or CBN as it is better known. Once thought to be the primary source of the psychoactive effects associated with marijuana, CBN has an ancient tie to cannabis’ first concentrate, hashish, and is now being explored and isolated to provide relief for conditions like insomnia.