Applications to grow hemp in the state of Minnesota have increased steeply since the start of 2019, according to the Minnesota Department of Agriculture.

Congress passed the 2018 farm bill in December, which legalized industrial hemp as a crop plant that can help produce commodities like fiber, grain or oil.

Hemp is described as a cousin of marijuana, with much lower levels of THC — the chemical that produces a high.

CBD oil is extracted from hemp and is sometimes marketed to help with problems like chronic pain and anxiety.

CBD oils and CBD massages are some of the products available at Stigma Hemp, which opened Thursday in the hip and vibrant North Loop neighborhood in Minneapolis.

Store owner Josh Maslowski acknowledges people are buying CBD products from a number of sources, but his shop offers an alternative.

“The timing of it had certainly something to do with the farm bill,” Maslowski said. “But the idea of a retail store was always something I wanted to do because I believe that in this space people have a lot of questions and they want to be able to look somebody in the eye versus just buying it online where you don’t trust exactly who’s making it.”

Minneapolis Mayor Jacob Frey attended the store opening with the goal of encouraging the conversation around legalizing recreational marijuana use in the state.

The Minnesota Hemp Association reports there are at least five companies operating stores that only sell hemp and CBD products in the Twin Cities. Some spas and grocery stores also carry CBD products.

This week, Walgreens announced it will sell CBD creams, patches and sprays in nearly 1,500 stores across the country.

Whitney Place, assistant commissioner for the Minnesota Department of Agriculture, said farmers are responding to the new markets made possible by legal hemp.

“It’s no longer considered a controlled substance. Therefore, our farmers can qualify for federal programs like specialty crop grants or even crop insurance,” she said. 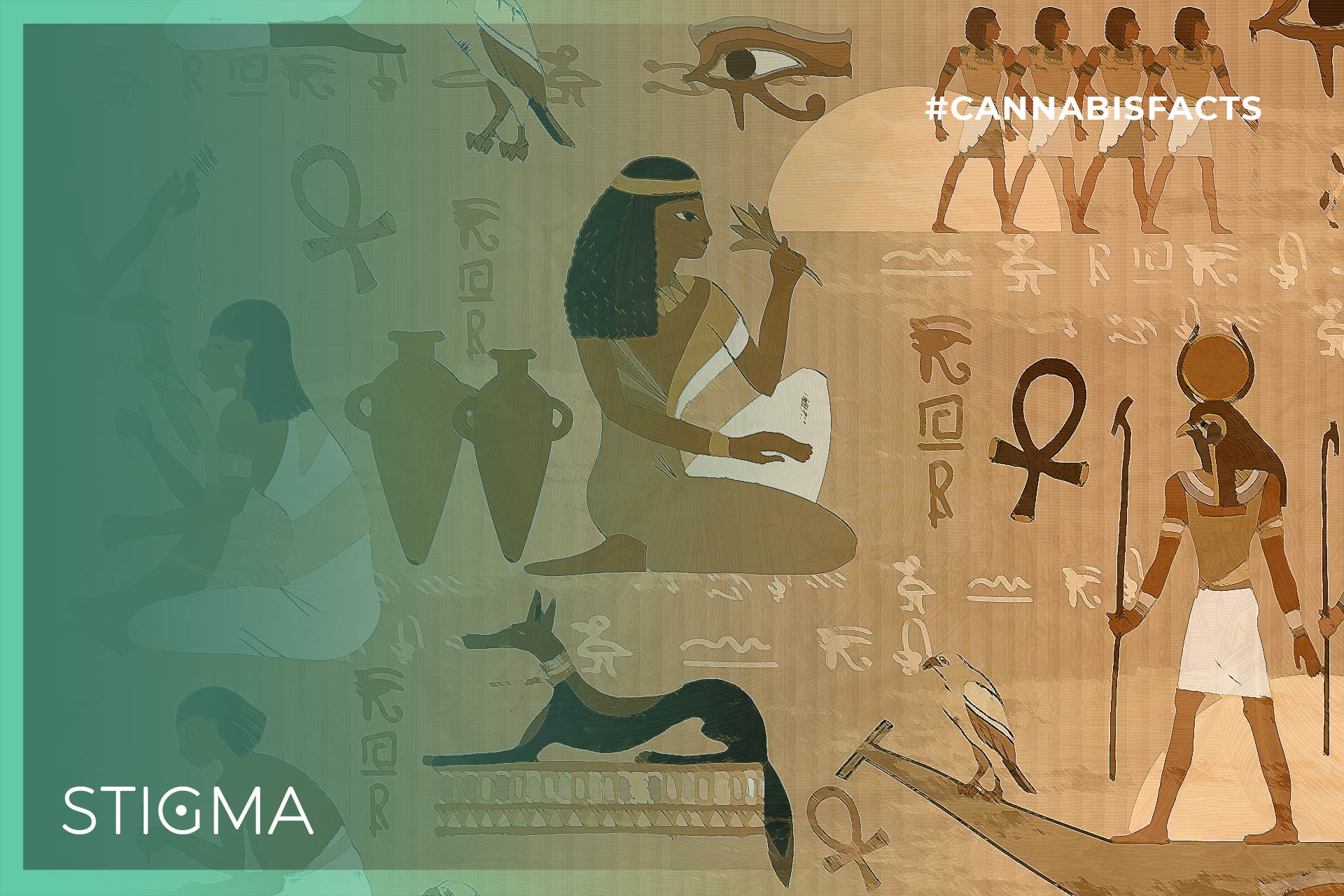 Did you know that the ancient Egyptians were known to use medicinal preparations of cannabis?

The earliest Egyptian references to the healing properties of the plant are found in the fragments of an almost 4000 year old scroll of medical instructions, known to scholars as the Papyrus Ramesseum III. 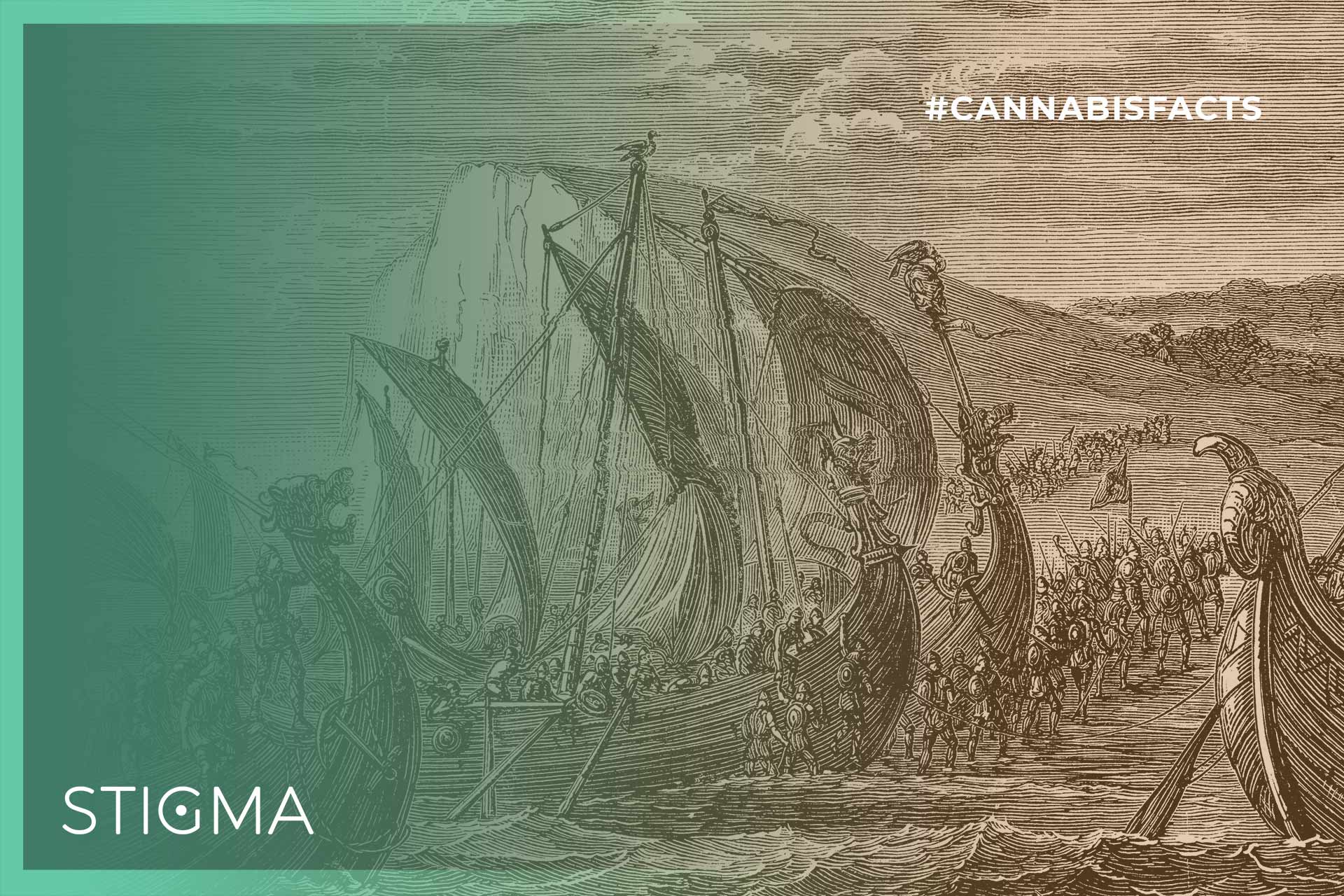 Did you know that the Vikings cultivated hemp over a thousand years ago?

1300 years ago, the seafaring raiders, traders and explorers from Denmark, Norway and Sweden collectively known as Vikings began to sweep across Europe, the Mediterranean, North America and even the Middle East. This period of furious activity is known as “the Viking age”.

Did you know that Stigma only makes products made with natural, plant-based phytocannabinoids?

We never use synthetic alternatives like chemically-modified Delta-8-THC. Accept no substitutes for nature! 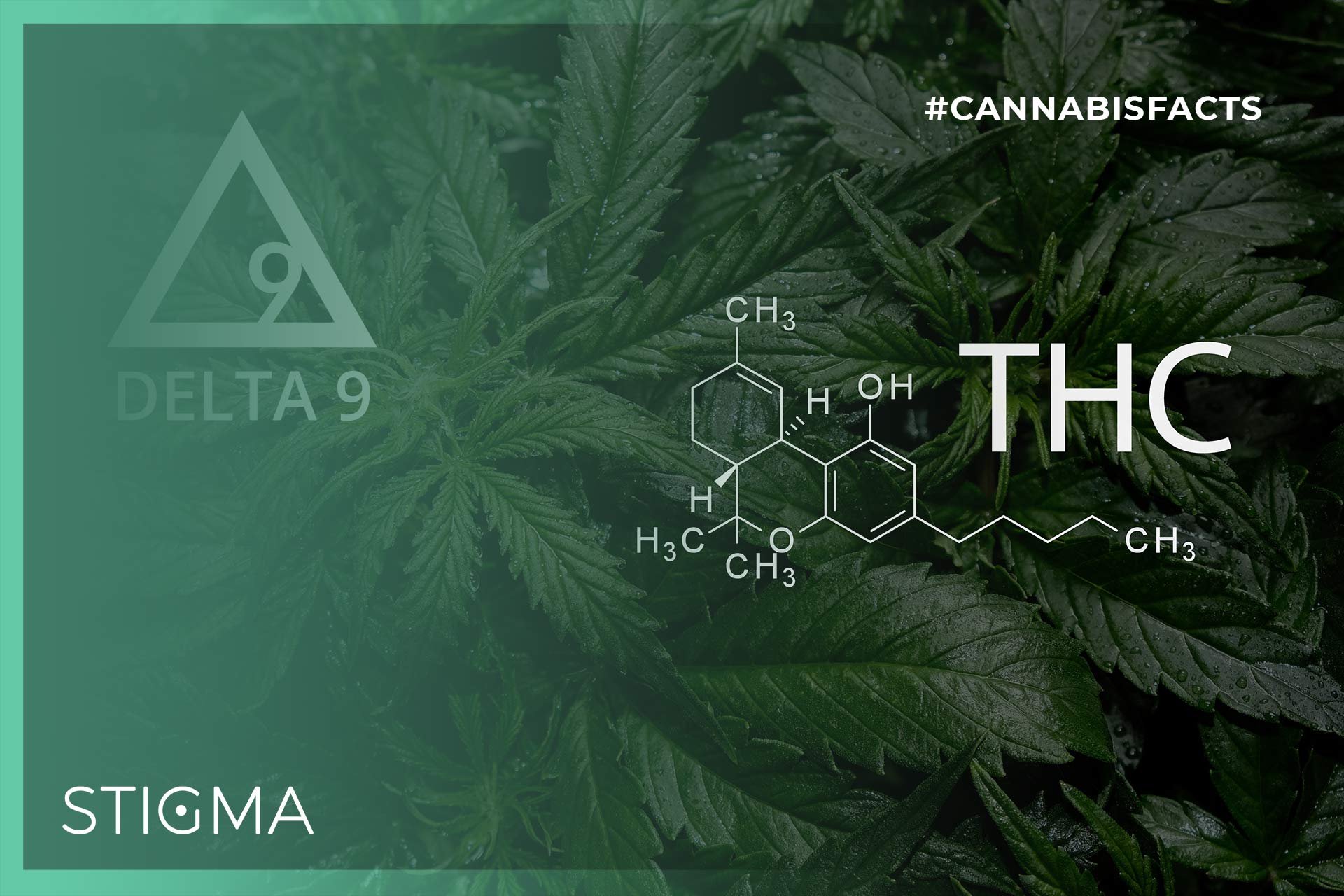 Did you know that while the cannabis plant can potentially produce over a hundred different cannabinoids, there is one that is more powerful– and controversial– than all the rest: Delta-9-THC, or just THC for short.

THC is the primary psychoactive compound that the plant produces. It is not yet known how the cannabis plant managed to so perfectly mimic and exploit our internal chemistry. Some researchers refer to the synergy between humans and THC as a “happy accident” (with an emphasis on “happy”).